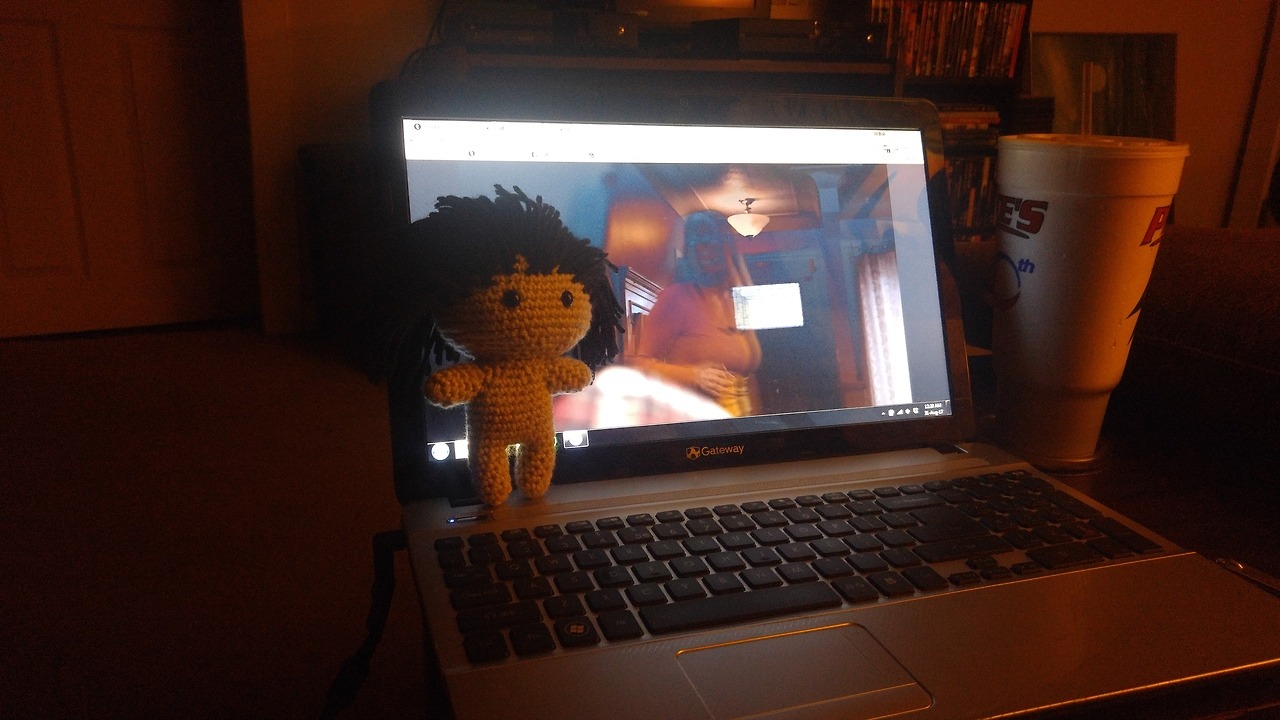 Pocket Simon and I are mocking the “ghost” show.

He most certainly would. I frequently rant about them to the producers if I can find them on Twitter. I do believe they read my posts, because Zak Bagsms began replying to my critiques directly in his show.

Me: “You imbeciles do know that a K2 meter measures one aspect of a coupled field and is therefore unstable, and that it is possible for a human or anyequipment to react with a K2 meter on demand, don’t you? Set the thing down and walk away from it, at least ten feet, or it is likely lighting up when you expect it to because you are standing there.”

Zak: “You see? That happened when I was standing more than ten feet away. Some skeptics think we could be interacting with our equipment but this proves we aren’t!”

I would sigh loudly but people in my house are sleeping. I cannot abide Zak Bagans. He is…well I won’t turn this into a rant. But I agree with you.

I’ve had several exchanges with him.

He’s a charlatan. I have proof. No point in bothering.

Fair enough. Back to the mocking. We are both terribly unimpressed with this show. Bad acting and terrible usage of old Halloween costumes.

Ha! One of my favorite activities is to mock horror films.