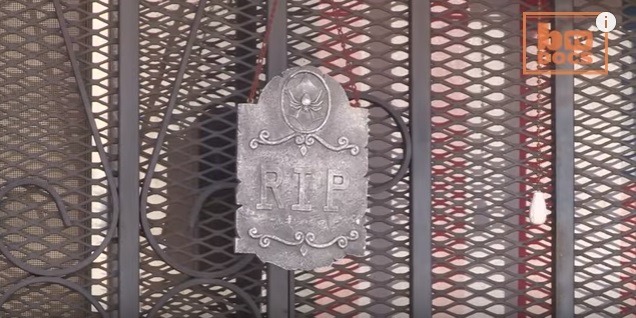 1-800-Autopsy is a Los Angeles based company that preforms private autopsies and other death related tasks helping many loved ones find an answer beyond the tragedy. Looking from the outside at the building where the company is located you would never imagine what goes on inside. The walls have graffities promoting the company and spooky decoration can be seen hanging everywhere outside the building, people in the area even say it almost looks like a tattoo shop. The company was funded in 1988 by Vidal Herrera, a man who began his career as a Nursing Attendant and, who, in 1979 was promoted as Field Deputy Coroner-Investigator for the Los Angeles County Chief Medical Examiner Coroner. In 1985 Herrera was in part responsible for the identification of Richard Ramirez (The Night Stalker) which led to the hunt for the killer and his incarceration.