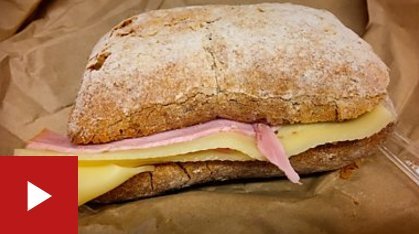 The way rich people experience the world is really wild

I need context so bad

this was honestly an article on the BBC news website about how you can save money by making sandwiches and not buying them.

the guy seemed to genuinely think that the idea had occurred to him alone and that he was doing the world a service by telling us that sandwiches could in fact be made by average citizens and not just by large supermarkets.

guess his mind will be blown when he finds out that he’s also legally allowed to mix up his fucking lunch order whenever he wants.

This could have been an Onion article, without a single change, to be perfectly honest. It would be satire if it wasn’t so clearly serious. So one has to wonder what the satire of this article would look like.

This is “afford your house by not buying avocados” culture.

Imagine how lost they would be if they were suddenly cut off from their wealth.

Well, apparently they were cut off from their IQ at some point and didn’t miss it, so I can only imagine what the loss of both might do to them.