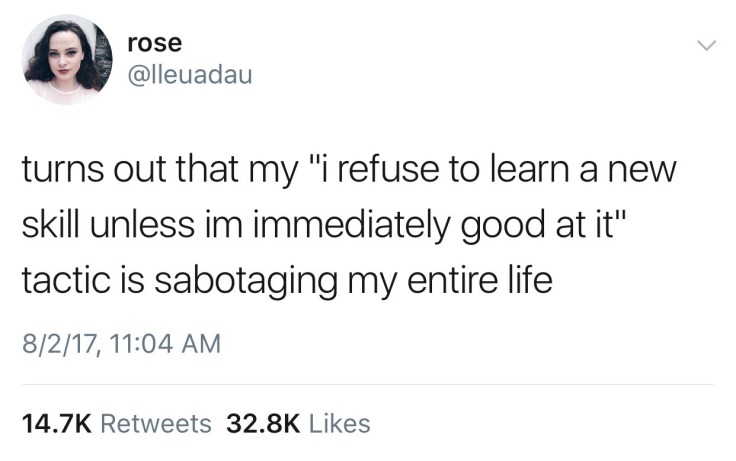 That’s the ego. Kill it, eat it, and make it a practice to say “I was wrong” once a day. 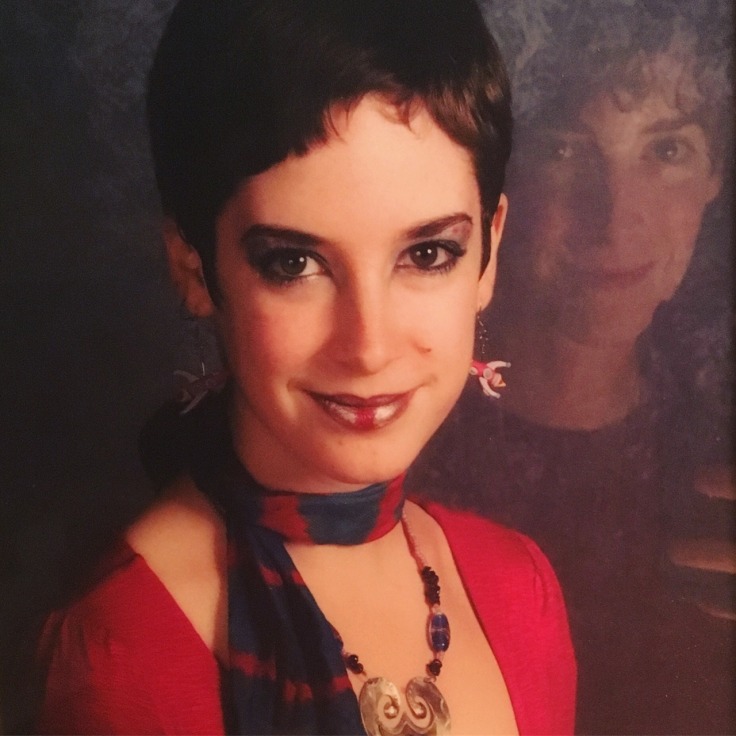 Is this the reason Straight Men don’t vent their problems to one another? Because they think sex is mandatory in reciprocation?

that would explain a lot.

Subconsciously, perhaps, but it wasn’t always this way. 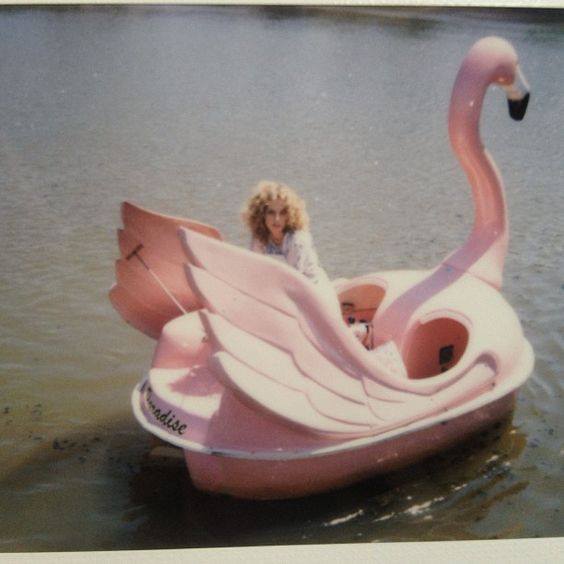 @vampireapologist For the tea party?

I don’t know that I’ve reblogged anything faster in my entire tumblr life.

Anything that can sing is sentient.

I want to run a test this instant. I say we give the dolphins pictures of major candidates and let them vote.

Look up Paul the psychic octopus.

Yeah, I’ve heard of him. But isn’t his gig soccer? Not elections? Or are we aiming to give him the right to vote too? I mean I’m down. Octopi are smarter than most humans…

Paul died. But yes. I am all for that.

This is better than interstellar

I was waiting for someone to get eaten. Goldfish make a nice crust if you crush them.

Goldfish are good but the Trader Joe’s Cheddar Rockets have hints of onion, paprika and cayenne too and OH MAN would they make a good crust.

I was planning on eating those as a side dish.

This is better than interstellar

I was waiting for someone to get eaten. Goldfish make a nice crust if you crush them.

Our Cassini spacecraft has been exploring Saturn, its stunning rings and its strange and beautiful moons for more than a decade.

Having expended almost every bit of the rocket propellant it carried to Saturn, operators are deliberately plunging Cassini into the planet to ensure Saturn’s moons will remain pristine for future exploration – in particular, the ice-covered, ocean-bearing moon Enceladus, but also Titan, with its intriguing pre-biotic chemistry.

Let’s take a look back at some of Cassini’s top discoveries:

Under its shroud of haze, Saturn’s planet-sized moon Titan hides dunes, mountains of water ice and rivers and seas of liquid methane. Of the hundreds of moons in our solar system, Titan is the only one with a dense atmosphere and large liquid reservoirs on its surface, making it in some ways more like a terrestrial planet.

Both Earth and Titan have nitrogen-dominated atmospheres – over 95% nitrogen in Titan’s case. However, unlike Earth, Titan has very little oxygen; the rest of the atmosphere is mostly methane and traced amounts of other gases, including ethane.

There are three large seas, all located close to the moon’s north pole, surrounded by numerous smaller lakes in the northern hemisphere. Just one large lake has been found in the southern hemisphere.

The moon Enceladus conceals a global ocean of salty liquid water beneath its icy surface. Some of that water even shoots out into space, creating an immense plume!

For decades, scientists didn’t know why Enceladus was the brightest world in the solar system, or how it related to Saturn’s E ring. Cassini found that both the fresh coating on its surface, and icy material in the E ring originate from vents connected to a global subsurface saltwater ocean that might host hydrothermal vents.

With its global ocean, unique chemistry and internal heat, Enceladus has become a promising lead in our search for worlds where life could exist.

Saturn’s two-toned moon Iapetus gets its odd coloring from reddish dust in its orbital path that is swept up and lands on the leading face of the moon.

The most unique, and perhaps most remarkable feature discovered on Iapetus in Cassini images is a topographic ridge that coincides almost exactly with the geographic equator. The physical origin of the ridge has yet to be explained…

It is not yet year whether the ridge is a mountain belt that has folded upward, or an extensional crack in the surface through which material from inside Iapetus erupted onto the surface and accumulated locally.

Saturn’s rings are made of countless particles of ice and dust, which Saturn’s moons push and tug, creating gaps and waves.

Scientists have never before studied the size, temperature, composition and distribution of Saturn’s rings from Saturn obit. Cassini has captured extraordinary ring-moon interactions, observed the lowest ring-temperature ever recorded at Saturn, discovered that the moon Enceladus is the source for Saturn’s E ring, and viewed the rings at equinox when sunlight strikes the rings edge-on, revealing never-before-seen ring features and details.

Cassini also studied features in Saturn’s rings called “spokes,” which can be longer than the diameter of Earth. Scientists think they’re made of thin icy particles that are lifted by an electrostatic charge and only last a few hours.

The powerful magnetic field that permeates Saturn is strange because it lines up with the planet’s poles. But just like Earth’s field, it all creates shimmering auroras.

Auroras on Saturn occur in a process similar to Earth’s northern and southern lights. Particles from the solar wind are channeled by Saturn’s magnetic field toward the planet’s poles, where they interact with electrically charged gas (plasma) in the upper atmosphere and emit light.

Saturn’s north and south poles are also each beautifully (and violently) decorated by a colossal swirling storm. Cassini got an up-close look at the north polar storm and scientists found that the storm’s eye was about 50 times wider than an Earth hurricane’s eye.

Unlike the Earth hurricanes that are driven by warm ocean waters, Saturn’s polar vortexes aren’t actually hurricanes. They’re hurricane-like though, and even contain lightning. Cassini’s instruments have ‘heard’ lightning ever since entering Saturn orbit in 2004, in the form of radio waves. But it wasn’t until 2009 that Cassini’s cameras captured images of Saturnian lighting for the first time.

Cassini scientists assembled a short video of it, the first video of lightning discharging on a planet other than Earth.

Cassini’s adventure will end soon because it’s almost out of fuel. So to avoid possibly ever contaminating moons like Enceladus or Titan, on Sept. 15 it will intentionally dive into Saturn’s atmosphere.

The spacecraft is expected to lose radio contact with Earth within about one to two minutes after beginning its decent into Saturn’s upper atmosphere. But on the way down, before contact is lost, eight of Cassini’s 12 science instruments will be operating! More details on the spacecraft’s final decent can be found HERE.

Make sure to follow us on Tumblr for your regular dose of space: http://nasa.tumblr.com

When I think back to 1400, when I was lying in a field staring at the sky of a night, I would think to myself they to be things. They appear to me to be so three dimensional. Whenever we’d have a comet, I’d think, ah! You see? One of them fell!

It took centuries to be proven right. Seeing images of it now is simply…breathtaking.