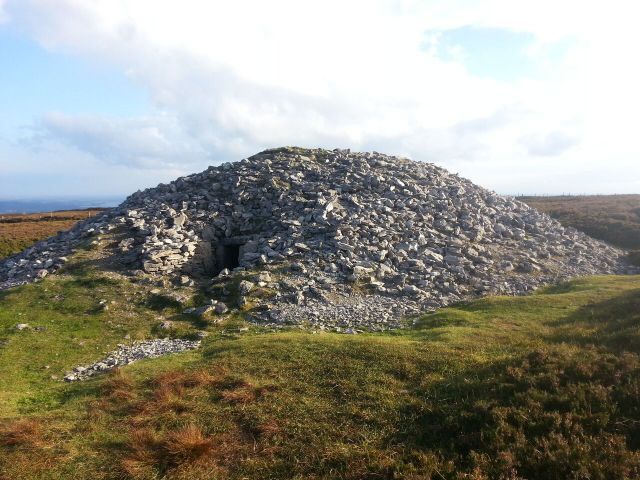 A new analysis of bones taken from an excavation at Carrowkeel in County Sligo has revealed evidence of the burial practices and death rites of the ancient people of Ireland.

Dr Geber says he and his colleagues determined that the unburnt bone displayed evidence of dismemberment. “We found indications of cut marks caused by stone tools at the site of tendon and ligament attachments around the major joints, such as the shoulder, elbow, hip and ankle“. Dr Geber suggests that the new evidence indicates that a complex burial rite was undertaken at Carrowkeel, which involved a funerary rite and placed a particular focus on the “deconstruction” of the body.

I can see Cousin Seamus has been eating well.