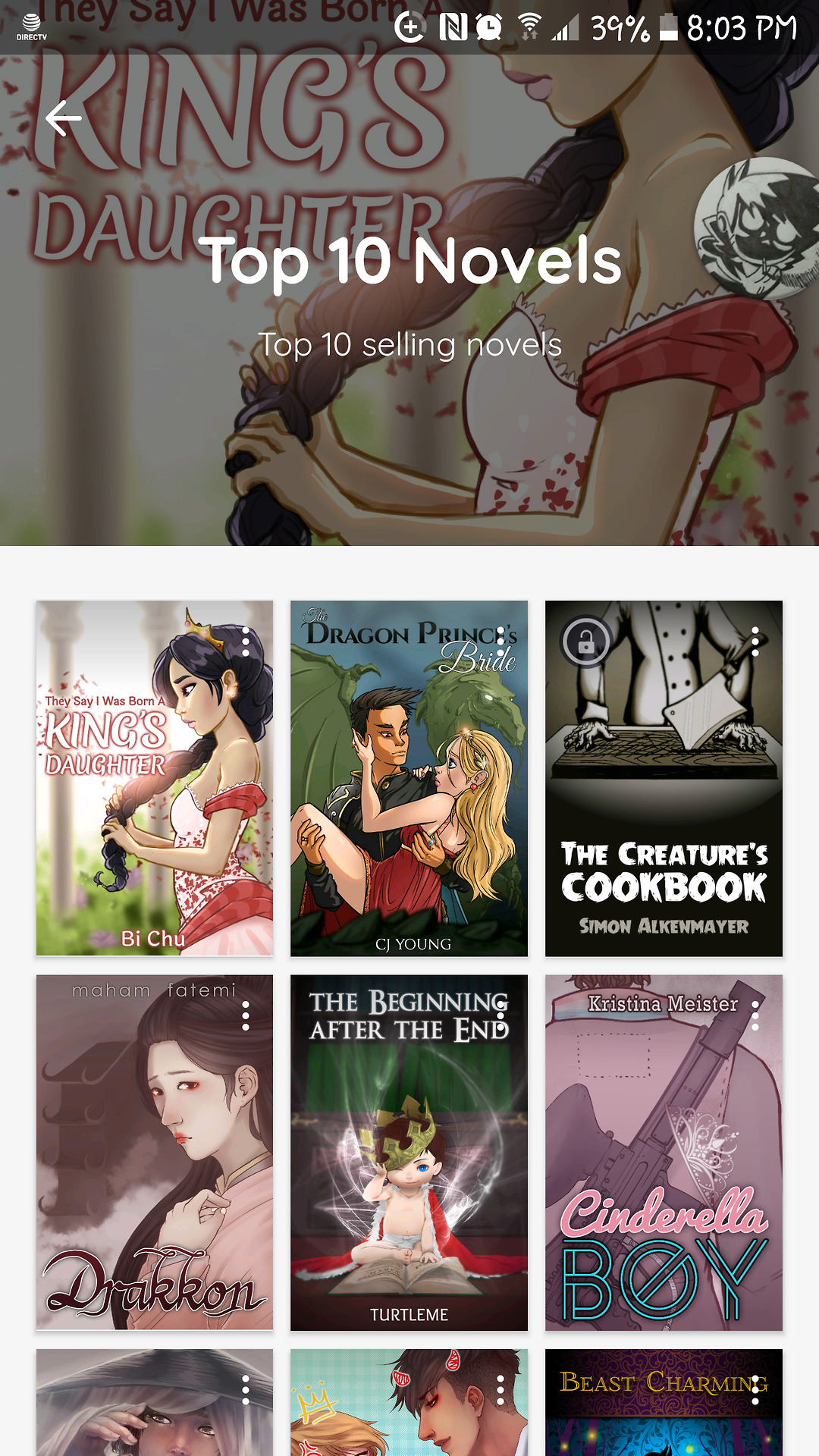 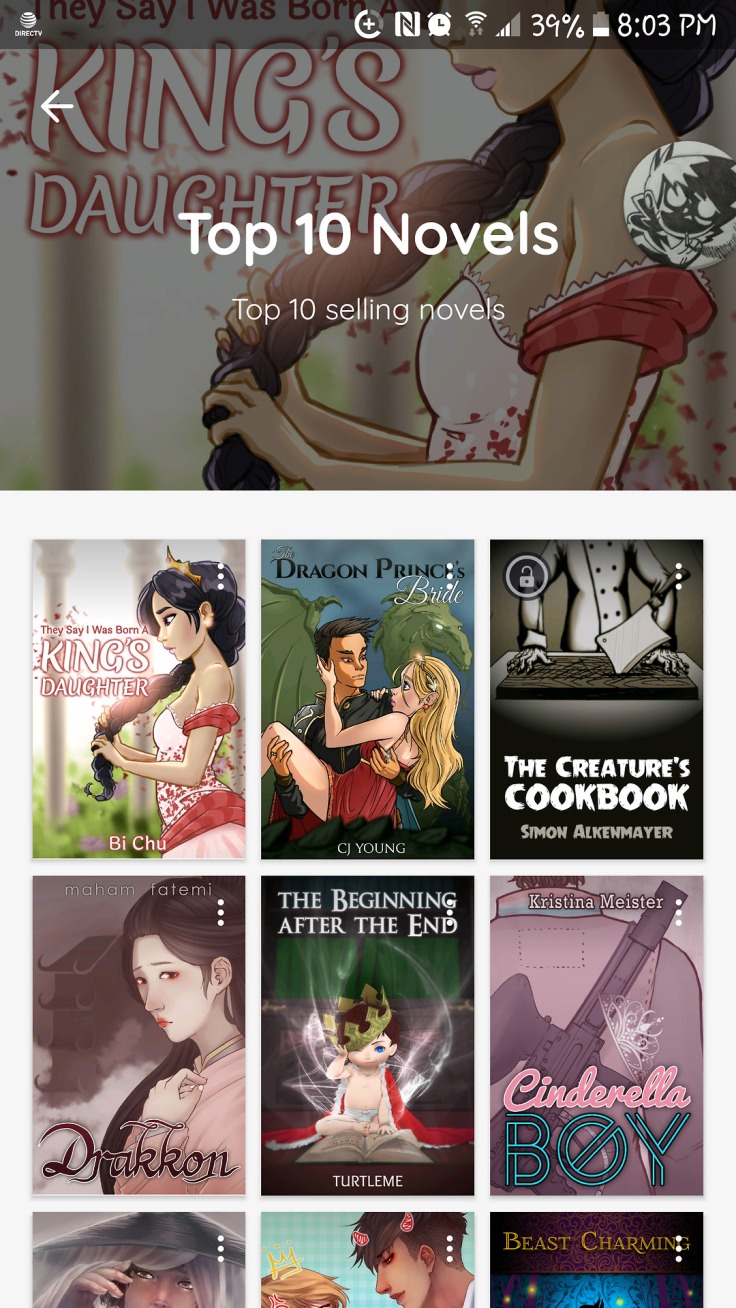 @theyfoundit I don’t know if you have seen this, but look!

I’m not sure what you mean. If you mean to imply that my book is on the top ten, yes, i am aware. It has been there since it came out, though it was at number 1 for a long while. My rankings have slipped. Strangely the second book and the short stories have not made it. Which to me, is very odd, considering how many people completed the first book. It’s as if I became boring. – Simon

Some people have a “fear” (for lack of better word) of sequels. Because: “How do you follow that up? If you continue it, it will be ruined!” And mentalities of that sort.

But that’s just my interpretation.

My sequel is perfectly decent. Of course I don’t understand why anyone reads anything I write, but that’s because it’s just my life.

That is the sentiment of a lot of authors Simon.

You know I’ve read most of your stuff (I need to read the rest if your snacks, I’m behind). If I could force people to read I would, but alas. I cannot. But I can continue to gush constantly, and keep begging people to read so they can understand my obsessions and the things I like in general. Though this applies to many books and series.

I’m not greedy enough nor egotistical enough to demand you read only my story. I’ve crafted nothing. Put only enough effort into it to assure it’s legible. I find it quite boring. I wouldn’t read it if I were you, but then again, I lived it and so am constantly thinking “Why the devil does anyone give a damn if I write about putting on makeup, or making dinner, or storming a medieval stronghold. Well, I suppose that makes sense, but only until I get to talking about how awful it all was. Anyone who pays attention beyond that is frankly odd, in my opinion.

I feel like waving one of those air traffic controller wands and saying, “Nothing to see here. Move along.”

And people ask me why I worry so much about my gentle readers.