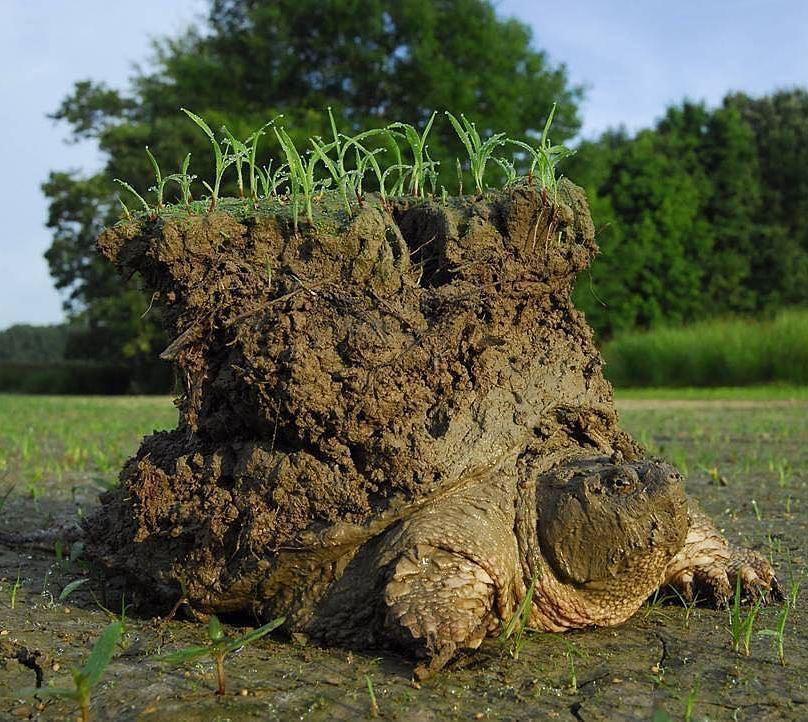 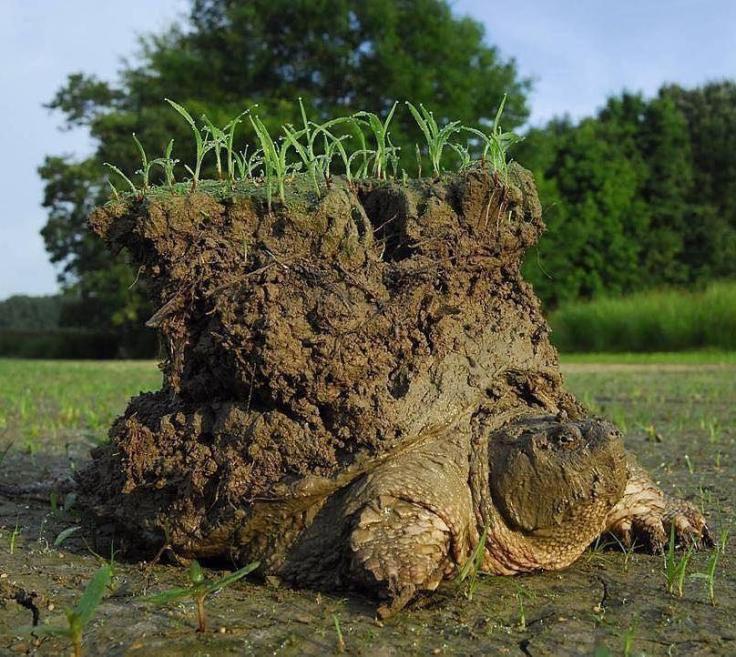 this is what the earth looks like from space #flatearthtruth

See the turtle of enormous girth, on his shell he holds the earth!

I just had a rush of emotion because I thought for a moment you might be my long lost friend.  That caption you posted was the first couplet in a poem I remember him reciting which I thought he wrote.

I Googled it just now and it’s actually from a Stephen King book.

“People think that it is strange to have a turtle ten thousand miles long and an elephant more than two thousand miles tall, which just shows that the human brain is ill-adapted for thinking and was probably originally designed for cooling the blood. It believes mere size is amazing.