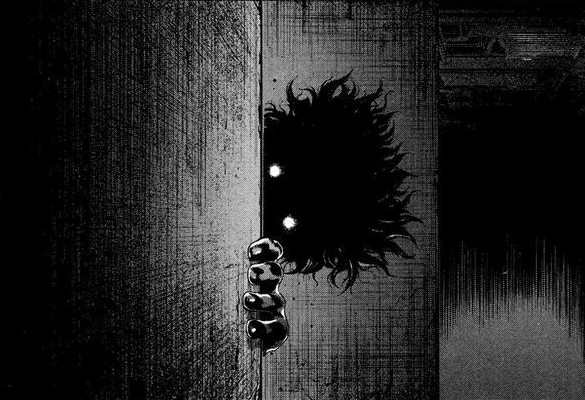 “Where did I put that jar of pickles? This is why I should never attempt long term pickling.”

In which pickles are lost and maybe found?

I make Decade Dills. They take a decade to mature. Which often means I cannot find them. So they often turn into Decade-and-a-half Dills.

Hal-Forgotten Decadills…sounds yummy. And super tangy. Maybe write the location on a calendar for the day they reach maturity??

I used to bury them. Someday a developer is going to unearth a horde of gorgeous fluorescent green Dills and think “This cannot be real!”

That’s going to be hilarious to see.

Reminds me of what happened when they opened up the streets here to restructure them.

Hahahaha. I’ve told this one before. Somewhere on my blog. Heavens I can’t remember what I called it.

My city has the misfortune of being on a tidal flat that is below tide during certain times of the day. They fixed this problem by waiting for a massive fire to burn down the city. Then raised the street levels. I helped with the construction.

You see, this took quite a while, to build these vaults, so in actuality buildings went up first. We built up the street in between as something of a channel. So a street would consist of a row of stone buildings, a narrow space between them and a wall, then the channel, then the wall on the other side, the space for pedestrians, and the opposite row of buildings. Once the masonary was done, we would fill in the channel, create vaults and paving on top, then seal the pedestrian gaps by cutting the buildings off at the first floor, turning windows into doors at the new street level.

But we needed backfill for the channel, and so for a long while, anyone who wanted could dump their rubbish into the channel. Old machinery, rubble from cleanup or construction, dirt, and so forth. Then the channels were sealed and paved.

Come along to the current age, when one of the sewers had to be repaired and the channel reinforced. Construction workers opened the channel and dug it out to make the repairs and found and entire pit of glass eyeballs.

Now I recall when the factory went out of business, but I had no idea they’d dumped the cast offs in the channel. I was not one of the masons who sealed them. So there was an amusing little story that bounced around town, of the thousands of eyes suddenly staring up at the construction crew.

I found that very funny. Some day my Decadills will likely be found, turned to rubber or sludge.

I wish I could have a full jewelry set of those glass eyes. Oh well, I can paint my own now. Cufflinks are in my future

What an interesting use for them